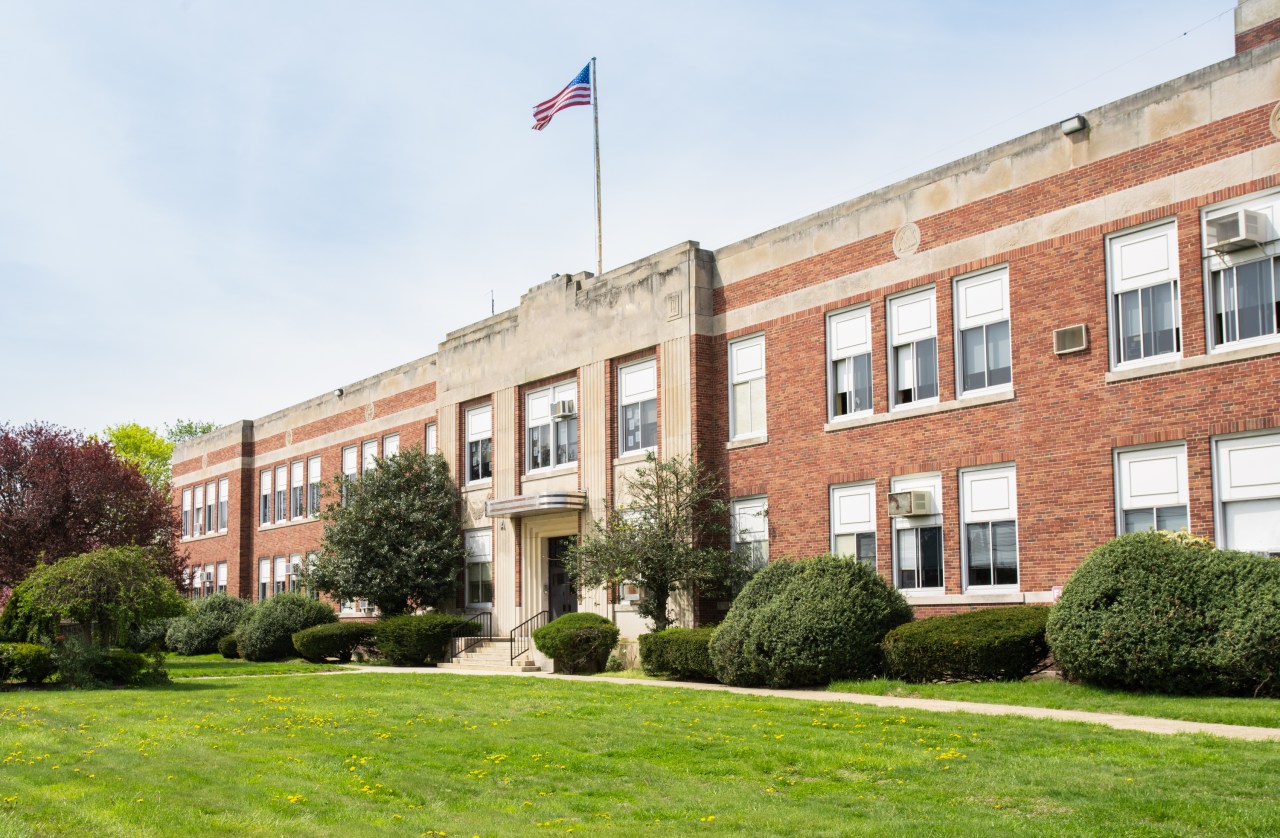 Rising temperatures due to climate change are causing more than uncomfortably hot days in the United States. These high temperatures put a strain on critical infrastructure such as water supplies, airports, roads and bridges.

K-12 schools across the country are a severely affected category of critical infrastructure.

Ideally, the country’s more than 90,000 K-12 public schools, which serve more than 50 million students, should protect children from the sometimes dangerous elements of the outdoors, such as severe storms or extreme temperatures.

But since so many American schools are old and dilapidated, it’s the school buildings themselves that need protection – or at least modernization for the 21st century.

Twenty-eight percent of the nation’s public schools were built from 1950 to 1969, according to federal data, while only 10% were built in 1985 or later.

As a researcher studying the impact of climate change, I have measured its effects on infrastructure and health for over a decade. During this time, I have seen little attention paid to the effects of climate change on public schools.

Since 2019, climatologist Sverre LeRoy of the Center for Climate Integrity and I have worked to determine whether schools across the country are prepared for the heatwaves on the horizon.

By comparing the climatic conditions in which American schools were built with those projected over the next two decades, we examined the vulnerability of all K-12 schools to rising temperatures. We determined whether current schools have air conditioning or not and whether they would be required to add air conditioning in the future.

The results of our study, “Hotter Days, Higher Costs: The Cooling Crisis in America’s Classrooms,” show that by 2025, more than 13,700 schools will have to install air conditioning and 13,500 more will have to upgrade their existing systems.

Local school districts have policies for extreme heat events. However, rising temperatures mean that these guidelines are no longer limited to rare events.

In recent years, schools across the United States have increasingly been forced to take “hot days,” shortening school days because classrooms are too hot for students to learn effectively.

This is happening in places that range from Denver to Baltimore and Cleveland.

In addition to rising temperatures, there is a national trend of seasonal temperature increases in the spring and fall. For example, Rhode Island and New Jersey have seen their average spring and fall temperatures rise by more than 3 degrees Fahrenheit (1.7 Celsius). Rather than high temperatures only occurring when students are on summer vacation, these heat episodes now also occur regularly during the school year. Students today in more cities start and end the school year in classes that often exceed 80 F (27 C).

The problem with hotter days is due to the increase in average temperatures over the past 40 years. The number of days with high temperatures has increased across the country, with notable increases in major cities in the north. For example, Chicago has seen the number of days above 80 degrees in the school year drop from 27 in 1970 to 32 in 2020 and a projection of 38 by 2025. These increases affect schools in two ways. distinct.

Temperature increases are particularly costly in large cities like Philadelphia, Chicago, and Los Angeles, where existing efforts and continuing needs will result in expenditures of over $ 500 million, $ 1.5 billion, and $ 600 million, respectively. . These larger neighborhoods have a greater number of older buildings that require electrical and structural system upgrades to support the new air conditioning systems.

For all schools – even those that do not require system upgrades – the additional costs of operating air conditioning systems to meet the new demands will exceed $ 1.4 billion per year.

A question of fairness

Since school districts depend on local taxes or bond measures to fund the school system, districts in wealthier areas have a greater opportunity to raise funds through tax increases or government measures. ‘obligations approved by voters.

In contrast, districts located in less affluent counties – including Bell County, Kentucky; Scott County, Tennessee; and DeKalb County, Alabama – face the challenge of creating safe learning environments without a financial safety net. With household incomes for the entire district in the bottom 20% of the national averages, or less than $ 43,000 per year, these districts are unable to absorb significant tax increases.

In this regard, classroom environments become a matter of fairness. Although the increase in temperature can affect all children, the relative impact of the increase and the ability to adapt are not equal.

More and more, school districts are turning to individual window units to combat overheating classrooms. However, window units do not cool indoor offices, cannot circulate and exchange air in classrooms, and will not meet expected service life due to heavy use. In addition, they create uneven cooling patterns and disturbance in the classroom due to noise. While these solutions are popular from an initial budget perspective, they ultimately fail to solve the searing classroom crisis.

When mechanical systems are not an option due to budget constraints, school districts consider changing the school year to start later or end earlier. However, there are limits to this approach as there are minimum requirements for the number of days that are in the school year. Some schools are even experimenting with distance learning as a response when extreme temperatures are a problem.

The bottom line for schools and their surrounding communities is that rising temperatures due to climate change pose a growing threat to school infrastructure. Schools will need additional funds to install or upgrade air conditioning systems, pay for increased energy use, or redesign school buildings to improve free cooling. Various cities and states argue that fossil fuel companies have a duty to pay for these infrastructure costs associated with climate change.

The only other choice is for American students to continue to endure classrooms where it is just too hot to learn.