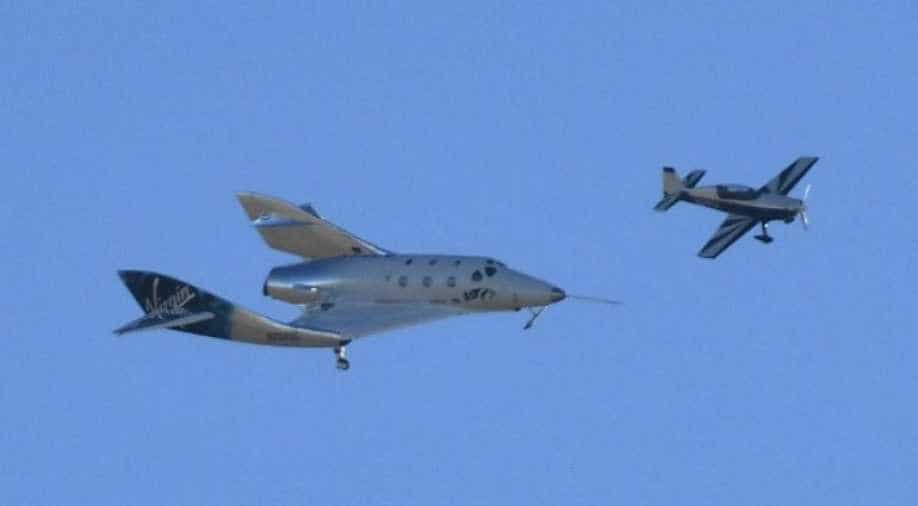 Global warming is already a problem that has started showing effects such as devastating cyclones, floods to name just two. Despite global efforts, the amount of greenhouse gases in the atmosphere is not at the desired level.

Add to that the emerging trend of commercial space travel. Last week Richard Branson traveled to the far reaches of space. Blue Origin’s Jeff Bezos is making similar plans, and SpaceX’s Elon Musk may be making something similar as well.

All of these men are eager to make commercial space travel a reality. And there are a lot of takers. People are willing to spend millions on a ticket for an experience literally out of this world.

But the seemingly big leap for rich mankind can take its toll on our planet. A single rocket launch deposits tons of carbon dioxide into the upper atmosphere. The Guardian quoted an associate professor of physical geography at University College London in this regard. Carbon dioxide is a greenhouse gas that contributes to global warming. So, in turn, rocket launches can contribute to global warming.

Carbon dioxide deposited in the upper atmosphere stays there for a long time, about two to three years. This can amplify the effect it has on global warming. At this height, even water vapor can have a devastating effect.

Fortunately, the number of rocket launches into space is much lower than commercial air traffic. This means that the fuel used in airplanes can currently be higher than that used in rocket launches.

But what if space travel becomes as cheap as air travel? We really need to find a solution to this problem.

Reviews | Biden’s progress on climate, even though campaigners can’t see it