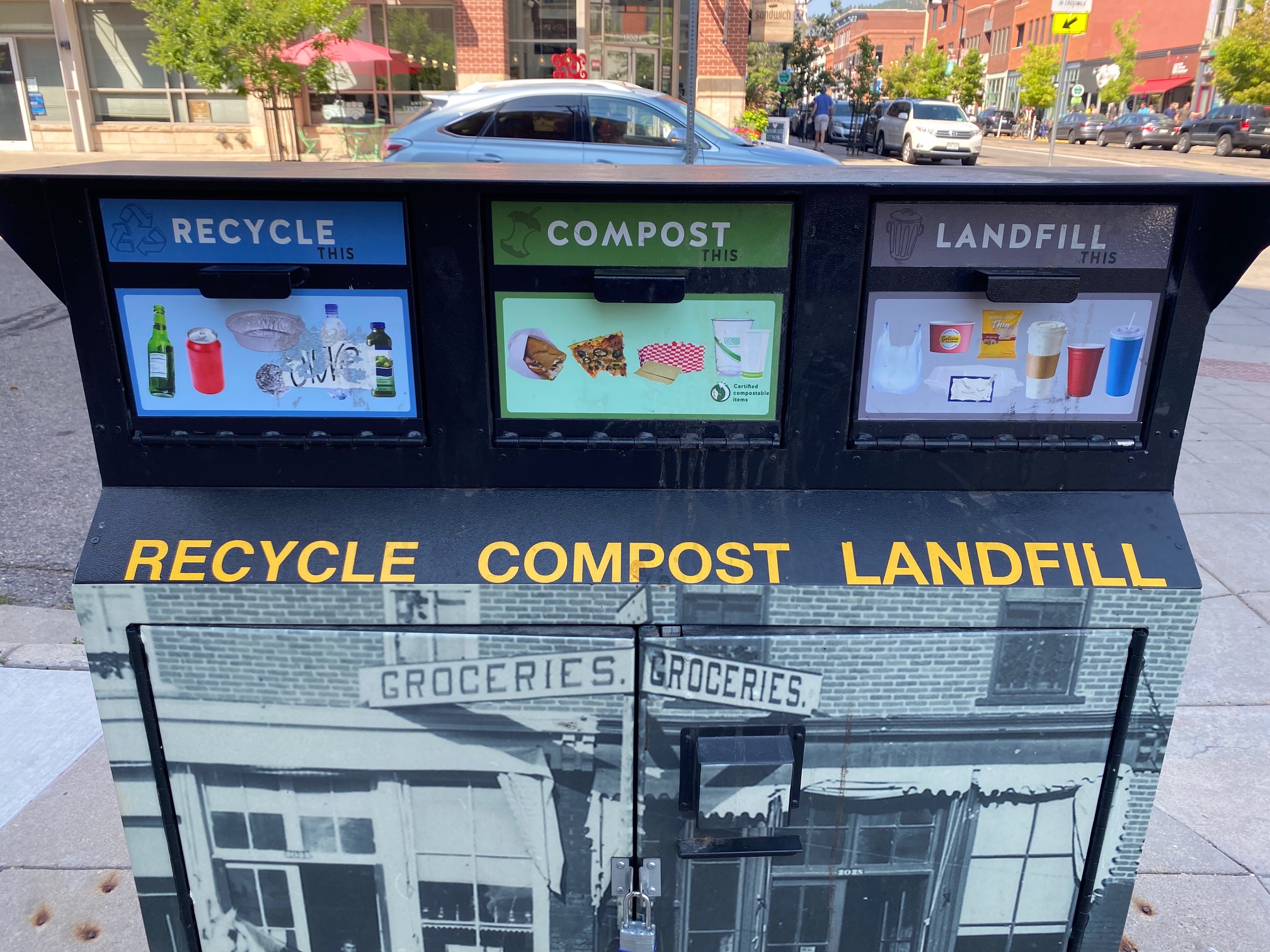 In January 2021, Colorado released its Roadmap for reducing greenhouse gas pollution. Gov. Jared Polis outlines the roadmap as a path to reducing statewide greenhouse gas pollution by 26% by 2025, 50% by 2030 and 90% by 2050 compared to 2005 levels. The plan includes key steps to achieve these ambitious goals, one of which is to reduce methane waste from landfills (landfills emit methane as waste decomposes).

Colorado’s priority on reducing methane waste from landfills is key because methane, a greenhouse gas, is more than 25 times more potent than carbon dioxide at trapping heat in the atmosphere. , making it a major contributor to climate change. Over the past two centuries, methane concentrations in the atmosphere have more than doubledlargely due to human activities.

In 2019, US landfills released an estimated 114 million metric tons of methane into the atmosphere, which is 17.4% of total US methane emissions across all sectors. A seminal UN report found that immediate reductions in methane emissions are the planet’s best and fastest chance to slow climate change.

Get morning headlines delivered to your inbox

Despite the direct correlation between methane, climate pollution and landfills, Colorado’s combined recycling and composting rate is 15%, well below the national average of 32%. This reality is not only a major obstacle to Colorado meeting its greenhouse gas pollution reduction goals, but will also cause serious and immediate harm to the health and safety of Colorado citizens. Landfill emissions pose a threat to health of those who live and work around landfills, including potential birth defects, water contamination, and exposure to smoke.

Colorado has a unique opportunity to become a world leader in reducing waste and, by extension, greenhouse gas emissions.

In addition to environmental and human health concerns, according to a Colorado Department of Public Health and Environment surveyrecyclable materials from Colorado landfills could have been sold for over $100 million – a huge economic shortfall for the state.

Although this is a grim prospect, all is not lost. Currently, Colorado has a unique opportunity to become a world leader in reducing waste and, by extension, greenhouse gas emissions.

A bipartisan team of Colorado lawmakers introduces a bill, Internal Bill 22-1355: Producer Responsibility Program For Recycling, which aims to transform Colorado’s recycling system. Passing HB22-1355 would help ensure that there are stable sources of funding so that every Coloradan has convenient and easy access to recycling, while also increasing the number of materials Coloradans can recycle (including common materials such than plastic, cardboard and glass), and increasing access to information about what is recyclable. The bill also encourages industry producers to reduce their use of unnecessary packaging and toxic, non-recyclable products.

HB22-1355 is based on successful producer responsibility programs across Canada and Europe that have resulted in recycling rates of 70 to 80%, yet, the bill has been tailored to Colorado’s unique waste and business ecosystem.

Each of us has the power, through simple daily actions such as recycling, to reduce greenhouse gas emissions. HB22-1355 would give us the tools and resources we need to catalyze that power and create a safer, cleaner Colorado.

Get morning headlines delivered to your inbox