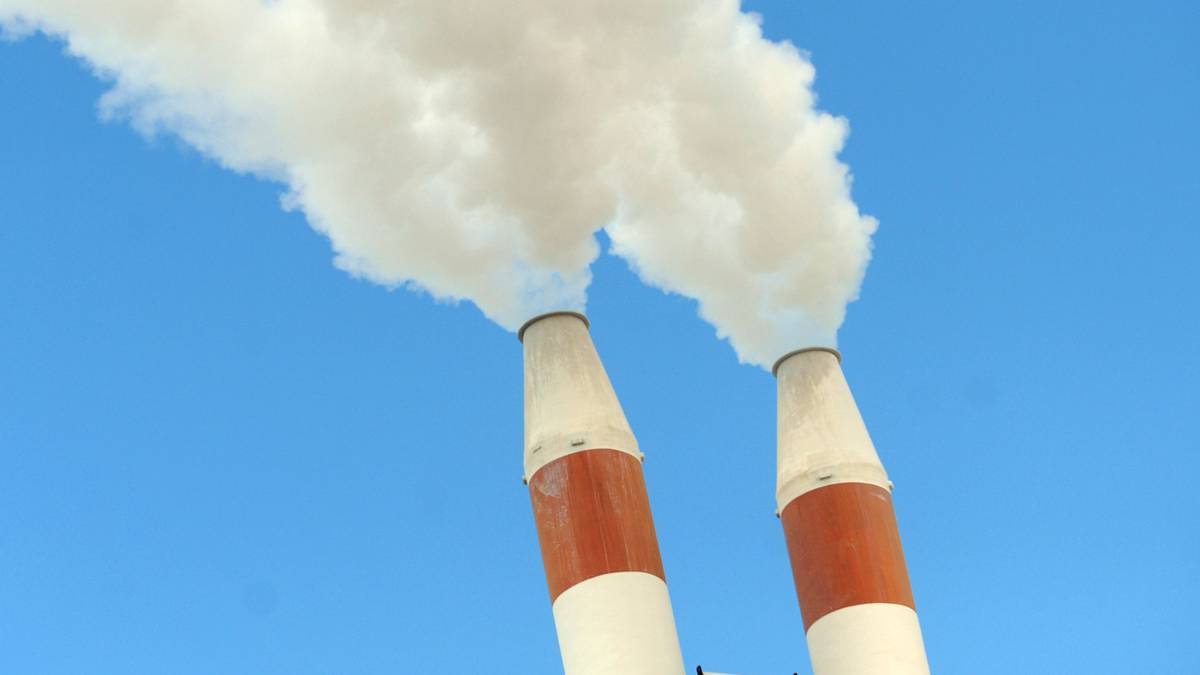 The department said the year had been a year of “significant upheaval” for the economy and society, which spilled over into emissions.

The New Zealand economy emitted 80,552 kilotonnes of GHGs in the year of March, down 4.5% from the peak of 84,367 kilotons of the previous March year.

In the year through March 2021, gross domestic product fell 2.3%, also reflecting the impact of Covid-19 restrictions.

Only two industries recorded increases in emissions during the year.

“Electricity, gas, water and waste emissions increased due to the greater reliance on the use of fossil fuels for power generation during the year, as New Zealand has experienced dry conditions in hydroelectric generating areas, ”Oakley said in a statement.

The June 2020 quarter saw the biggest drop in emissions, down 7.6% due to a combination of lockdowns and border restrictions.

The main contributors to this decline were transport, post, warehousing and households.

Issuance rebounded 8% in the September 2020 quarter as restrictions were lifted.

In the March 2021 quarter, emissions increased by 1.1% as economic activity recovered from the drop in activity and emissions in the December 2020 quarter.

The alert level was lowered to level 3 in April and to level 2 in May.

The country moved to Level 1 on June 8, removing all remaining restrictions except border controls.

This is the third time that Stats NZ has produced quarterly experimental estimates of New Zealand’s gross emissions based on the United Nations System of Environmental and Economic Accounting (SEEA).

The statistical framework has been endorsed by the United Nations, the OECD and the IMF, and it is used by more than 70 national statistical offices for a range of accounts, Stats NZ said.