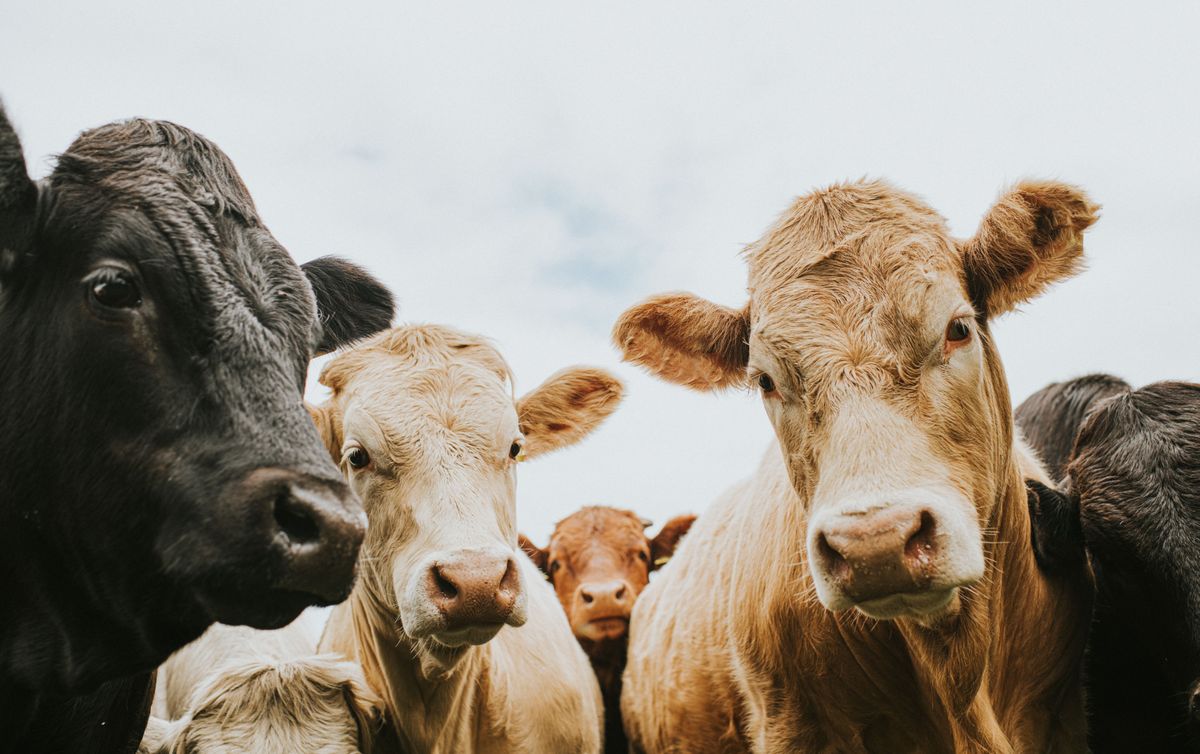 For the first time, scientists have measured cow burps from space.

It may sound strange, but when cows burp, they release methane into earth’s atmosphereand methane is a powerful greenhouse gas, or a gas that contributes to global warming.

To be clear, the cows themselves did nothing wrong by simply passing gas. But, as human activity remains the main driver of greenhouse gas emissions, researchers are studying how the agricultural industry could contribute to climate change.

In the new study, researchers used high-resolution satellites owned by Montreal-based GHGSat Inc. to study methane emissions from the Bear 5 cow feedlot near Bakersfield, California. They found that on February 2, the batch was emitting between 977 pounds (443 kilograms) and 1,472.69 pounds (668 kg) of methane per hour.

If these emissions were maintained for a year, this would represent more than 5,000 tonnes of methane in the Earth’s atmosphere, according to a statement.

“This has not been done at the scale of an individual installation for the agricultural sector, to our knowledge,” Brody Wight, sales director at GHGSat, said in the same statement. “The idea is that we need to measure first before we can take real positive action.”

You might think that cow farts are more important than cow burps when it comes to methane emissions. But it turns out that flatulence only accounts for a small amount, about 5%, of the methane generated by livestock. The rest comes from burping, with methane released from a cow’s nose, the statement said. Cows burp so much because gas is created when their stomachs break down grass and other food.

Despite the vastness of the industry and greenhouse gas emissions, this is the first measurement of its kind made from space with satellites.

Methane from cows is particularly difficult to track on the ground because the emissions are diffuse and so they blow away in the wind, Wight said. This makes satellite observations particularly important for collecting data on methane emissions from livestock on Earth. Measuring methane from space also has a number of important advantages, allowing researchers to scan large swaths of the planet’s surface simultaneously.

GHGSat aims to accelerate its satellite observations, from weekly sweeps of the Earth using two satellites to daily sweeps with a fleet of 10 satellites by early next year, Wight added in the statement. .