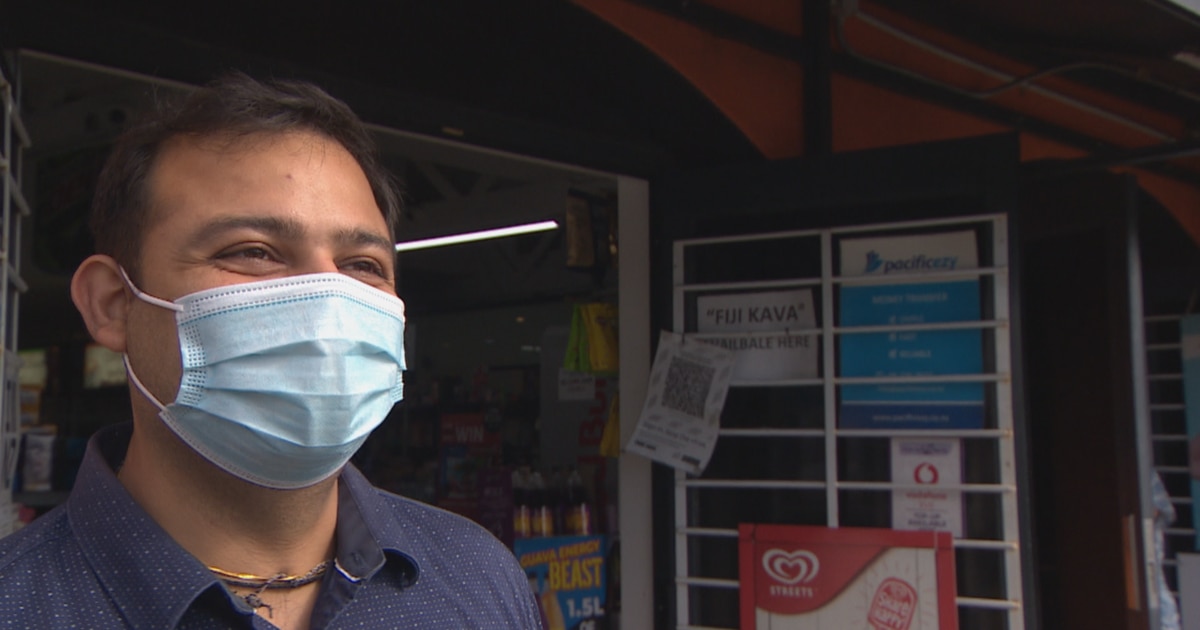 The government’s pre-budget announcement on Sunday sees $600m invested in police resources, but a dairy owner from Māngere in Auckland says the focus should be on proper parenting and upbringing.

On Sunday morning, a ram attempt was made at a Caltex station near the man’s dairy.

The trader, who did not want to be named, told 1News it was the third time he had heard the business had been hit by rams.

“We’re concerned about where society is heading because listening to what’s going on here, people are getting robbed, people are going into stores and taking things…it’s not a good scenario,” he said. -he declares.

Part of the government’s law and order package focuses on a rehabilitation model, with the goal of reducing recidivism rates.

“Our response must address the root causes of crime, particularly when it relates to young people, provide more rehabilitation to reduce recidivism, and actively prosecute and prosecute those who participate in illegal gang activity,” said Justice Minister Kris Faafoi to the media. in an ad.

The dairy owner says what he believes to be the imposition of tough laws has created a ‘backfire’ for lawbreakers, amid a series of ram raiding crimes across Auckland recently.

“Giving them the right education, the right parenting is more important than imposing strong laws.

“They have to understand that doing such a [ram-raids] things are not a good thing…it needs to be recorded and they need to realize that, rather than making it harder and harder for those who do wrong as well as those who work hard.