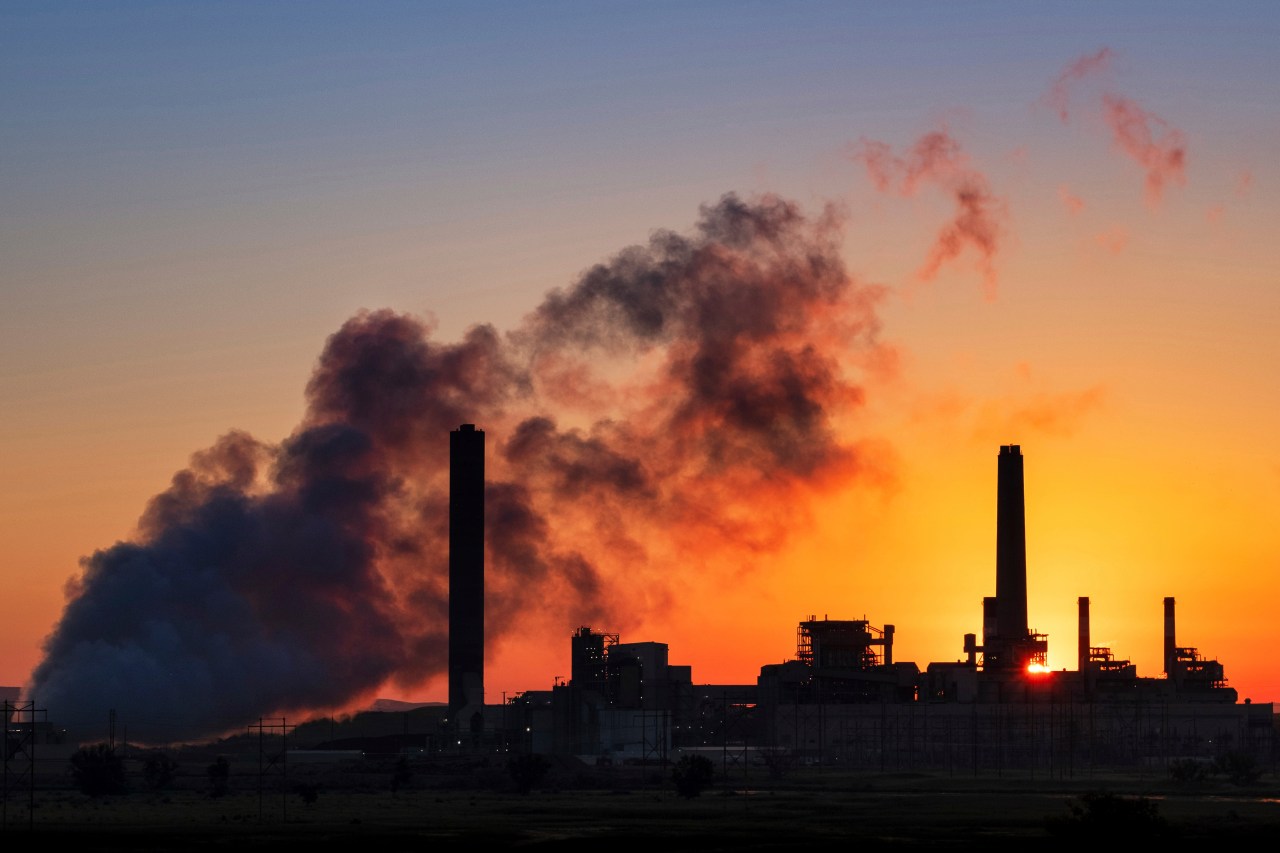 The ministry said the report also shows significant reductions in greenhouse gas emissions over the past 30 years in some economic sectors. This included a 46% reduction in emissions from power generation since 1990 and a 34% decrease from the industrial sector.

However, the DEC confirmed that emissions from the transportation and construction sectors have both increased by 16% since 1990, although emissions from both have declined since 2005.

All findings in the report are expressed in tonnes of carbon dioxide equivalents from all greenhouse gas emissions. The DEC also said it was using the best science and data available to describe statewide emissions.

The report complied with the Climate Leadership and Community Protection Act and will now be produced annually, as required by New York’s climate law.

“This annual report shows that while New York State has reduced emissions from several sectors over the past three decades, emissions from some sectors, including transportation, have increased, revealing that huge challenges remain. in our ongoing work to meet our emission reduction targets. The report is a vital resource as we continue to act on the climate and promote a just transition to clean energy that creates good jobs and supports a green economy for the future, ”added Commissioner Seggos.

The full statewide greenhouse gas emissions report can be read at Department of Environmental Conservation website.