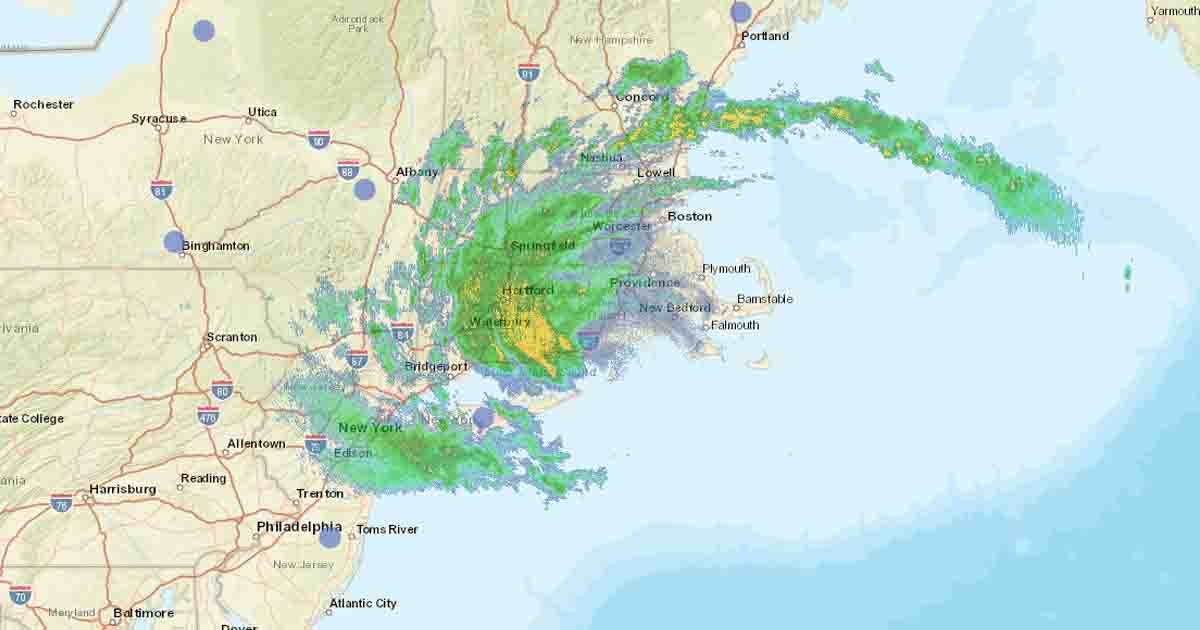 WORCESTER – The National Meteorological Service [NWS] reported late on Sunday morning August 22, that in and around Worcester, a tropical storm warning is currently in effect until further notice and flood monitoring is in effect until Monday August 23 until 8 p.m. .

The NWS expects Hurricane Henri to make landfall somewhere between eastern Long Island and Narragansett Bay as a strong tropical storm. Henri is expected to falter quickly as he reaches central Massachusetts on Sunday night and Monday. The threat of destructive winds, torrential rain, storm surge flooding and the possibility of a tornado remain.

The situation is rather favorable for tornadoes and the threat is classified as limited, according to the NWS. The threat of flooding rain is extensive, with an additional one to three inches of rain and higher amounts locally.

Hurricane Henri was about 80 miles south of Providence, Rhode Island, with a storm intensity of about 70 miles per hour around 8 a.m. Sunday morning.

National Grid reports helped put in place contingency plans and secure additional resources from neighboring areas preparing to respond to the storm and its aftermath.

To ensure the well-being of residents and utility crews working during the storm, National Grid offers the following safety tips:

National Grid is also warning gas customers to take the following actions in the event of an expected gas leak:

How to stay connected to the national network: