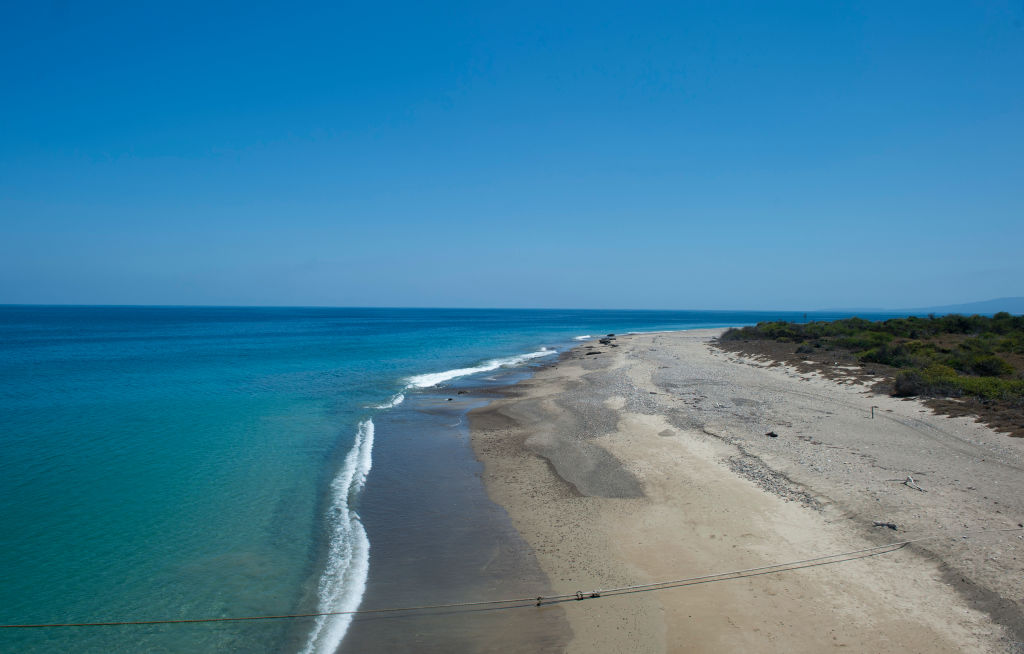 Global warming has potential environmental implications for the global climate system as it accelerates the Earth’s water cycle, according to a new study by Spanish researchers.

It has been found that as evaporation increases, there will be imbalanced precipitation of water on the planet.

In the new article published in the journal Scientific reports on April 15, scientists from the Institut de Ciencies del Mar in Barcelona claimed that global warming causes the water cycle to precipitate 90% of evaporated and condensed water to the sea, while only 10% will precipitate towards the earth.

An accelerated water cycle not only increases the intensity of storms on sea and land, but has already caused an excessive amount of precipitation in some polar regions, where it is expected to snow, and also accelerates the melting of ice, according to Estrella Olmedo, the lead author of the study, quoted by Phys.org.

Following the results, the scientists suggested that monitoring is the key to observing such an impact on the global climate system and recommended that there be standardization of ocean models.

Notably, this approach would focus more on the density of water, which is determined by its salinity and temperature, since the water cycle depends on it.

What is the water cycle?

The National Aeronautics and Space Administration (NASA) defines the water cycle as an important aspect of weather on Earth.

The process allows water to move across the planet through evaporation, condensation, precipitation and surface runoff.

NASA pointed out that precipitation is a lifeblood, in which water evaporated from the ground and oceans cools and condenses into clouds that will fall as rain, snow or hail.

This recurring soil-atmosphere process has also allowed meteorologists and scientists to understand the climate and make accurate weather forecasts.

Although this process has been relatively stable over the past few thousand years, there are instances where global warming has significantly affected the water cycle due to rising temperatures and warming oceans around the world. entire.

The water cycle determines weather conditions, but it is also the other way around.

As global temperatures have increased over the past few decades, multiple anecdotal evidence and meteorological data have shown that there is an increase in weather events in terms of frequency, intensity and timing of occurrence.

This implies that climate change has altered the weather, leading to more rain, severe flooding, extreme drought, stronger hurricanes and frequent heat waves, according to the University Corporation for Atmospheric Research (UCAR), a US consortium of more than 100 establishments.

In terms of torrential rains and flash floods, rising warm temperatures will pave the way for more evaporation and precipitate more precipitation in some areas.

In addition, warming oceans will increase the frequency of hurricanes and other related storm systems.

Weather forecasts in recent years have indicated that the duration of the storm season in other countries has lengthened beyond their usual average period.

In addition, UCAR pointed out that drought and heat waves are worsening since above-average temperatures set the condition for water evaporated into the atmosphere to dissipate rapidly before it can even reach the precipitation phase of the water cycle.

© 2022 NatureWorldNews.com All rights reserved. Do not reproduce without permission.