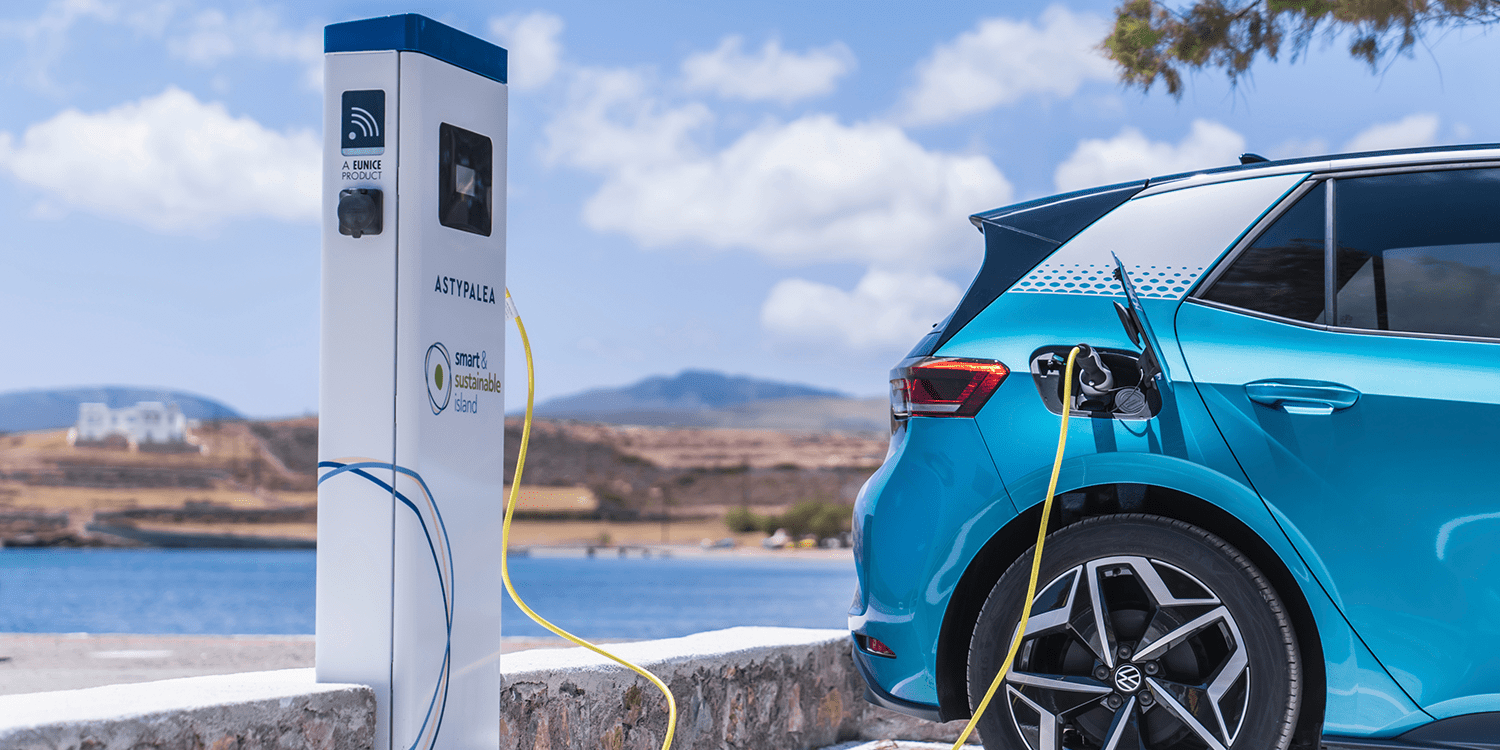 Battery electric cars already have a better greenhouse gas emissions record than conventionally powered vehicles – and not just in Europe, but also in China, India or the United States, according to a new study from the ICCT. United States. By 2030, the emissions advantage will increase further.

For the study, experts from the International Council for Clean Transportation (ICCT) considered the compact car class over its entire lifespan, so that emissions from vehicle production and batteries are included. The sale of the vehicle was also taken into account.

Result: for a compact electric car, greenhouse gas emissions in Europe are already 66 to 69% lower than those of comparable new petrol vehicles. Even the use of the expected electricity mix from 2021 to 2038 (i.e. the period of use of the vehicle) has been included. Mileage was assumed to be 234,000 kilometers – which would be covered with a single battery. If the e-compact car was powered entirely by electricity from renewable energy sources, the battery-powered vehicle would already have emissions up to 81% lower than a gasoline vehicle, according to the ICCT.

However, the researchers also assume that the power mix will improve steadily due to the EU’s demands for expanding renewable energy. So, according to the study, by 2030, the electric compact car will have an emissions advantage of around 74-77% over the gasoline-powered car – instead of the 66-69% with the current electric mix.

Based on supply chains and the electric mix in the United States, the emission advantage of the electric car is already 60-68% today. For China, with its high share of coal-fired electricity, the ICCT calculated a savings of 37 to 45 percent, and for India still 19 to 34 percent. The most important factor in all regions is the energy required to operate vehicles; CO2 emissions for battery production, vehicle production and service life of the vehicle are much smaller items.

The fact that battery electric cars perform so well is also due to the ICCT claiming to have used new data on battery production. With today’s more efficient processes and partly localized supply chains, greenhouse gas emissions are significantly lower than what was assumed a few years ago (and therefore in previous studies). . Here, ICCT is referring to data from the Argonne National Laboratory, a research institute of the US Department of Energy.

Specifically, the ICCT calculates that the production of a 45 kWh battery in Europe generates 2.7 tons of CO2 emissions, while the 70 kWh battery of an SUV model generates around 4.2 tons of CO2. . The calculation was based on 60 kilograms of CO2 equivalent per kWh, the same value was estimated for the United States. In China and India, 68 kg CO2 / kWh were calculated in each case. However, as smaller batteries have been estimated on average for the vehicles sold there, the CO2 emissions of an SUV battery are not directly comparable.

“The basic conclusions of our study are ultimately similar for all regions, despite the differences in the mix of vehicles and electricity”, explains Rachel Muncrief, Deputy Director of ICCT. “Already today, battery-powered vehicles emit less greenhouse gases than conventional gasoline and diesel vehicles. This is also true for countries with a high share of coal-fired electricity, such as China and India. “

For the Life Cycle Assessment (LCA), not only fossil combustion engines and electric cars were compared, but also plug-in hybrids, biofuels, SynFuels and hydrogen. For all types of training, it was not the WLTP consumption that was used as a basis, but the actual measured consumption. Due to the low share of electric driving (ICCT published a separate survey on this in November 2020), ICCT experts calculated only 25-27% lifecycle savings. for plug-in hybrids, and around 20% for plug-in hybrids. hybrids that cannot be loaded outdoors.

Fuel cell vehicles can save around 26% of greenhouse gases as long as they run on gray hydrogen which is predominant today. This is produced by reforming methane and natural gas. Since, according to the ICCT, methane contributes “much more to global warming” in the first 20 years after emission than reflected in the greenhouse gas potential over 100 years, the effect of the leaks of methane has been included.

However, if fuel cell vehicles run on green hydrogen produced by electrolysis from renewable energy sources, FCEV emissions are 76% lower than gasoline cars. However, ICCT also points out that running fuel cell cars on electricity-based hydrogen is about three times more energy efficient than using electricity directly in battery-powered vehicles.

Focus on the production of hydrogen tanks

One point that researchers also make about fuel cell cars is their production. Until now, battery production for battery-powered electric cars was considered particularly energy intensive and is therefore associated with CO2 emissions. According to the ICCT, however, a lot of energy is also required for the production of the fuel cell and in particular the carbon fiber hydrogen tanks. Therefore, producing an FCEV has roughly the same greenhouse gas emissions as producing a mid-size battery.

Regarding alternative fuels for internal combustion engines, the ICCT is skeptical: the addition of biofuels and synthetic fuels (e-fuels) could “not contribute significantly to the decarbonisation of passenger car transport” in years to come.

“Battery vehicles powered by electricity from renewable sources and fuel cell vehicles powered by green hydrogen are the only two technological avenues to achieve decarbonisation of the European car fleet by 2050”, says Georg Bieker, author of the ICCT study. Against this background, the ICCT researchers recommend phasing out the registration of new passenger cars with combustion engines in the EU by 2035 at the latest.