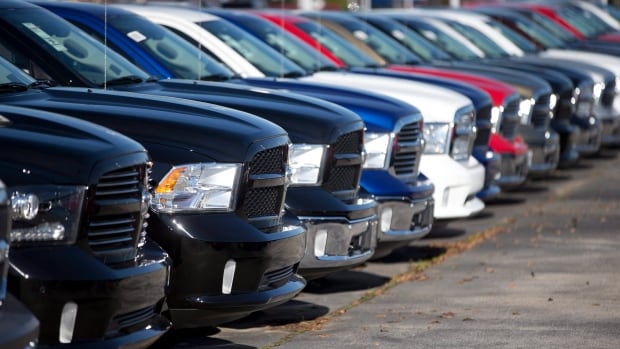 Prince Edward Island is on the right track when it comes to meeting climate targets despite a slight increase in emissions in the most recent data, said one of the top officials of the environment of the province.

Greenhouse gas emissions increased 1.6% in 2019, according to the latest figures from Environment and Climate Change Canada. That’s 28,000 more tonnes of greenhouse gases the province produced in 2018, the equivalent of 6,000 gasoline-powered passenger vehicles in a single year.

But the rate of growth in emissions has been slower than that of the population and the economy, a positive development according to Derek Ellis, director of the sustainable development division at the Ministry of Environment, Energy and the Environment. ‘PEI Climate Action

“As our economy grows, we want to see these emissions go down,” he said. “We’re starting to see this divergence between the two. Historically you would see that emissions reflect economic growth, so I think we like this tendency of seeing the two diverging over time.”

From 2005 to 2019, the province reduced its emissions by 14%. The economy and population grew by 30 percent and 14 percent, respectively, over the same period.

Almost half of emissions in 2019 came from the transport sector.

“We are really just starting to tackle transportation emissions,” Ellis said. “We want to reduce the number of vehicles on the road and you can do it by offering public transit and active transportation, therefore bike paths, dedicated trails.… If you still need a vehicle after all these investments , we like these to be electric vehicles. “

Ellis said the province is still on track to meet its goal of reducing emissions to 1.2 megatonnes by 2030. But he added that the government’s current goal of net zero emissions by 2040 is another story.

“It’s definitely another discussion because it’s a lot more ambitious,” he said. “Emissions reductions will have to be significant, so we will certainly have to do more than before to reduce emissions in all sectors.”