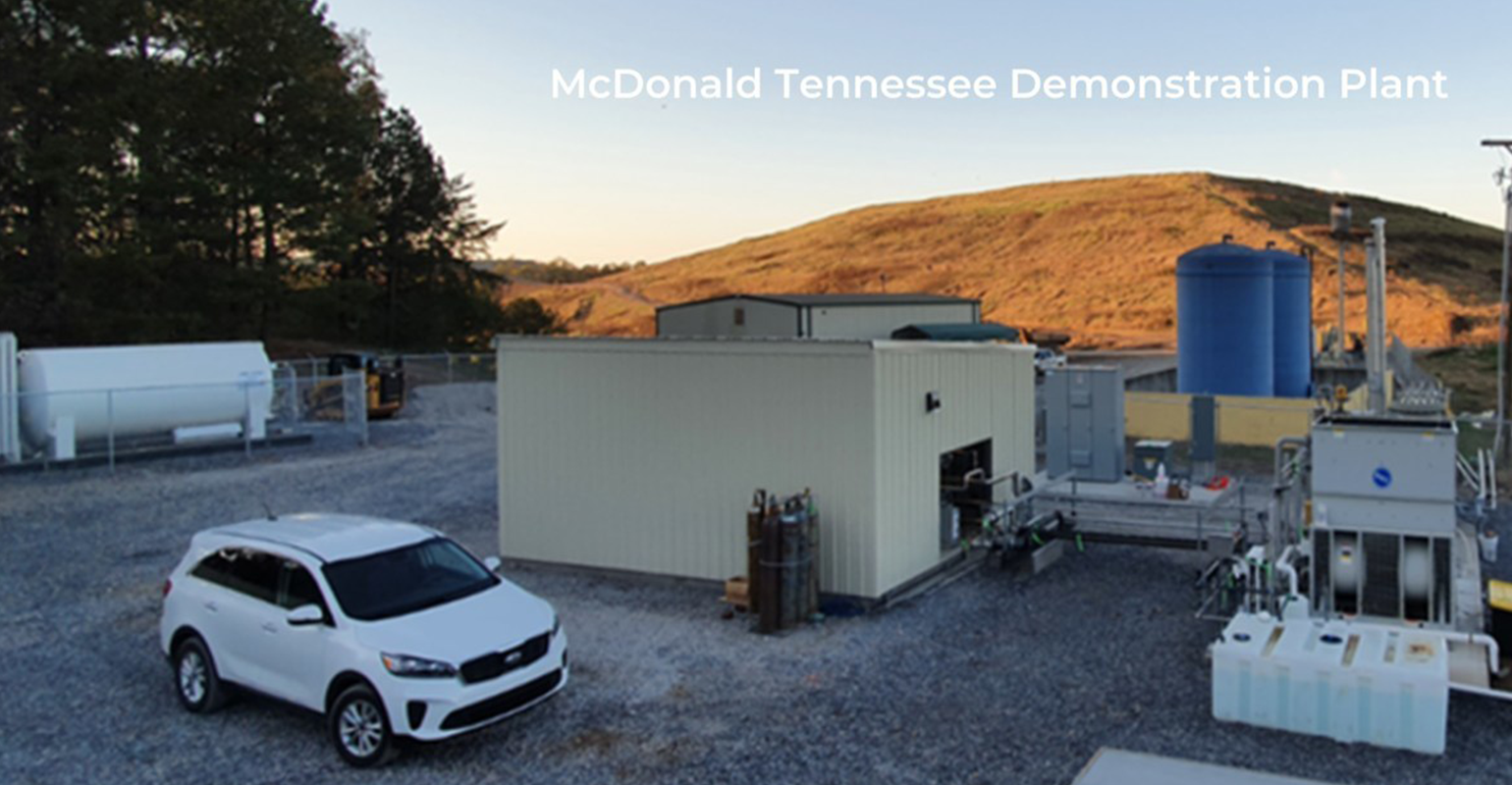 ReCarbon CEO and Founder Dr Jay Kim said: “ReCarbon is pleased to announce this major commercial milestone and looks forward to continuing its close partnership with H2Renewables in the development of major green hydrogen production facilities at negative carbon emission; the start of realizing our vision of a localized green hydrogen ecosystem. “

The agreement activates a fast-track path to meet growing demand for profitable green hydrogen with the following highlights:

Participating in the proliferation of renewable hydrogen from waste is a vision shared by the two companies.

About H2Renewables: H2Renewables, LLC is a US national landfill gas company with its own notable landfill gas supply and leveraging its decades-long relationships in the broader waste management industry. The Company intends to be a major force in the production of carbon-negative green hydrogen for current and emerging markets from this clean energy source.