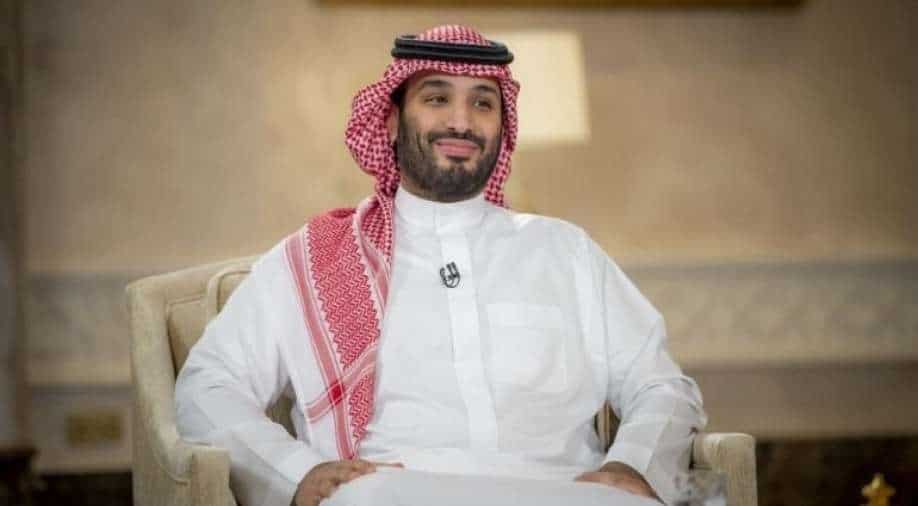 Saudi Arabia has announced its intention to achieve net zero greenhouse gas emissions by 2060. It also aims to double its annual target for reducing carbon emissions.

The prince said: “The Kingdom of Saudi Arabia aims to achieve net zero emissions by 2060 as part of its circular carbon economy program… while maintaining the kingdom’s leading role in strengthening the security and stability of world oil markets.

According to a report by The Guardian, the Executive Director of the International Energy Agency, Fatih Birol said: “I welcome Saudi Arabia’s announcement of a #NetZero target. Countries will reach net zero through different routes, but the threat of climate change is The commitments of major fossil fuel producers and their implementation are essential to meet international climate goals.

The kingdom is estimated to emit around 600 million tonnes of carbon dioxide per year. It is more than in France and a little less than in Germany. Also, the country will aim to reduce its emissions. However, it will continue to pump and export fossil fuels to Asia and other regions.

This comes more than a week before the start of the Cop26 world conference. Meanwhile, UK president-designate of the Cop26 talks Alok Sharma has said it would be more difficult to secure a global climate deal in Glasgow in the next three weeks than to sign the 2015 Paris agreement. .

He added that the task would be to get nearly 200 countries to implement strict reductions in their greenhouse gas emissions, keeping in mind the global temperature rise to below 1.5. ° C from pre-industrial levels.