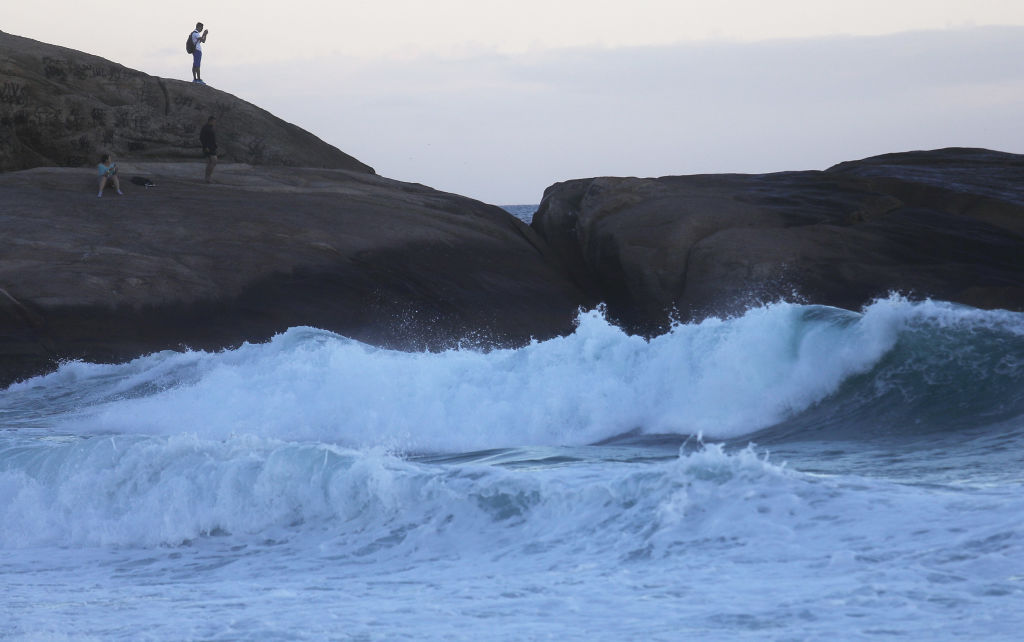 It is a good thing that global warming has finally been recognized and addressed not only on the surface, but also in depth by world leaders. It cannot be said that there has not been a global effort to protect biodiversity in the name of nature. Nonetheless, experts believe that the rise in the global sea is still inevitable.

However, it will make a huge difference if global warming is limited, outside.

Researchers warned on Tuesday that sea levels are rising further for centuries to come and flooding towns and homes of half a billion people, even as we “beat the odds” and limit global warming to 1, 5 degrees Celsius – the global average air temperature above pre-industrial levels between 2021 and 2040.

This “centuries-long sea level rise” is expected to pose unprecedented threats to more than 200 million of today’s urban population, if the world warms another half a degree above this benchmark.

According to a recently published study, the most affected would reach 50 major cities, mainly in Asia, which includes nine of the ten mega-cities most at risk.

Only a matter of time

(Photo: Photo by Mario Tama / Getty Images)
RIO DE JANEIRO, BRAZIL – JUNE 02: A man stands on the rock of Arpoador at the edge of the Atlantic Ocean on June 2, 2017 in Rio de Janeiro, Brazil. According to the Urban Climate Change Research Network (UCCRN), Rio’s average temperature would increase by about one degree Celsius between 2015 and 2020, along with a sea level rise of 14 cm.

A portion of man-made carbon dioxide emissions remain in the atmosphere for hundreds of years, raising temperatures and sea levels around the world, and no policies or actions to reduce emissions appear to address this. this long-term threat.

“About 5% of the world’s population today live on land below the level where the high tide level is expected to rise due to the carbon dioxide human activity has already added to the atmosphere,” said lead author Ben Strauss, CEO and Chief Scientist of Climate Central. .

Strauss noted that the average temperature on the Earth’s surface has already reached 1.1 ° C. “That’s enough to end up raising the sea level by almost 2 meters (over six feet), whether it takes two centuries or 10.”

Unless these massive amounts of CO2 are removed from the atmosphere, this rise in sea level is not a matter of “if” but “when”, according to the study.

What we could do is save time

The study warns that these surge-prone cities “would have to defend themselves against unprecedented levels of exposure globally, if possible, or face partial to almost total losses of existing land.”

In China alone, more than 200 million people would lose their land. Without massive dikes, “China’s urban landscapes that are home to tens of millions of people could become unlivable within 80 years.”

“1.5 ° C of warming will always lead to devastating sea level rise, but the warmer alternatives are much worse,” Strauss said. However, “it is almost certain that the seas will rise more slowly in a world that is 1.5 ° C or 2 ° C warmer.”

“We are in bad shape but it is never too late to do better, and the difference we could make is huge,” he added.

The Paris Climate Agreement, an international treaty on climate change that covers climate change mitigation, adaptation and finance, is one of the elements that can reduce exposure by about half and avoid unprecedented global defense demands.

Also read: Metal Eating Bacteria Can Eat Up A Toenail In Three Days: Can They Help Clean Up Mine Sites?

© 2021 NatureWorldNews.com All rights reserved. Do not reproduce without permission.