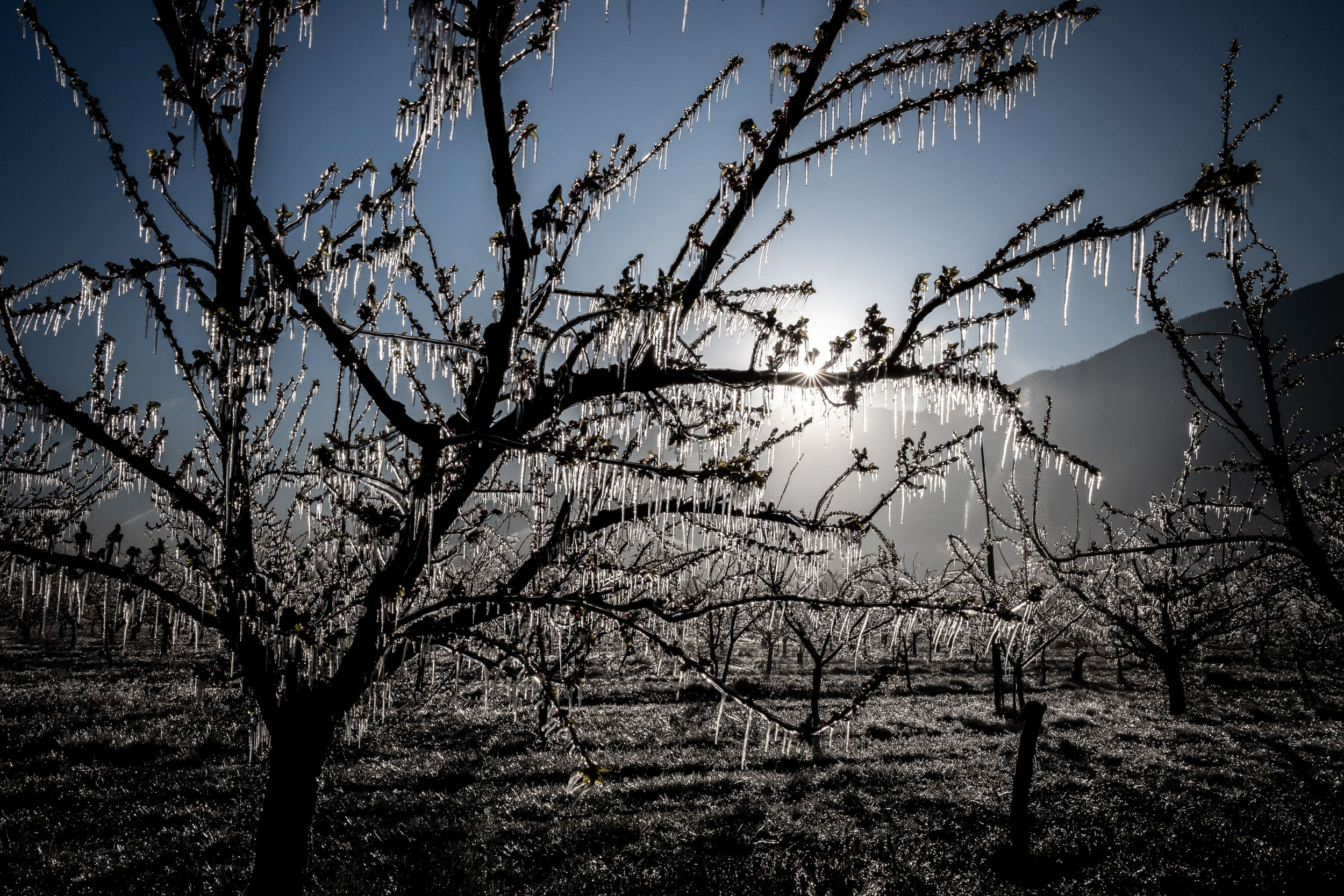 The following is a slightly edited transcript of remarks made by James Taylor during a News week podcast debate on climate change. You can listen to the podcast here:

For the vast majority of the time that human civilization has existed, temperatures have been significantly warmer than today. More than 30,000 scientists have signed a document saying that we are not facing a climate emergency.

I believe humans can play a role in this warming. But to say that you are sure, I think it really takes a leap of logic. The American Meteorological Society is the only scientific body in the world whose full members have been widely polled on this issue. And when you ask them, “How concerned are you? only 30 percent say they are very worried.

We know for a fact that the earth is green; NASA satellites have measured it. We also know with certainty that agricultural production breaks records almost every year in most countries. According to the United Nations Intergovernmental Panel on Climate Change, they have very low confidence in the negative impacts observed between global warming and severe weather events. NASA satellites have measured a drop in forest fires around the world. We are seeing beneficial effects from increased carbon dioxide in the atmosphere and warmer temperatures.

The United States has the world’s largest economy with the highest gross domestic product, yet China’s emissions are more than double ours. If we had completely phased out our emissions by the turn of the century, global emissions would continue to rise.

The United States has reduced our emissions and we will continue to do so. But if there is to be some form of climate action, I don’t think we should be forcing other countries to do it, because we are not facing a climate crisis. Emphasis should be on ensuring that American consumers and businesses are not crippled by self-inflicted economic wounds in the name of global warming while China and the rest of the world don’t care and take action. .

James Taylor is the president of the Heartland Institute.

The opinions expressed in this article are those of the author.